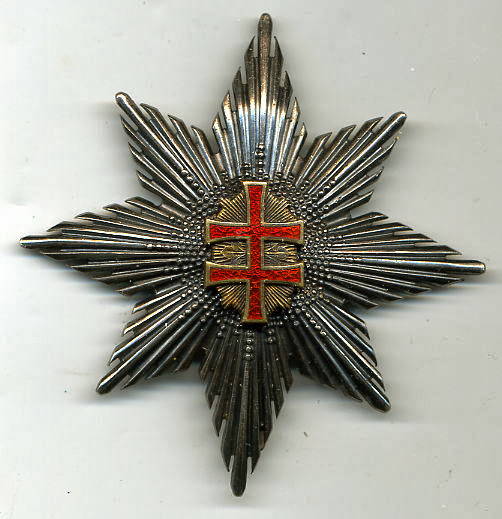 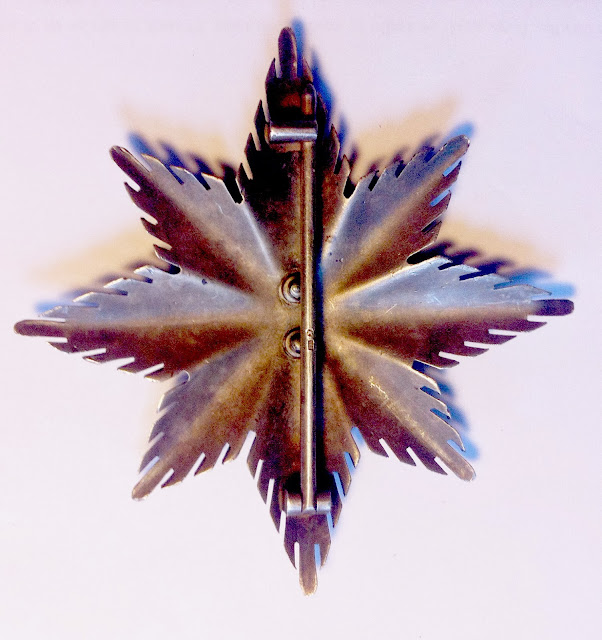 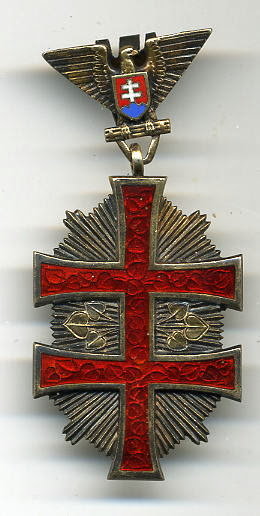 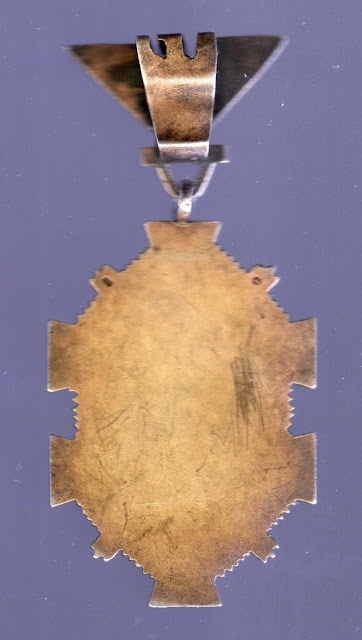 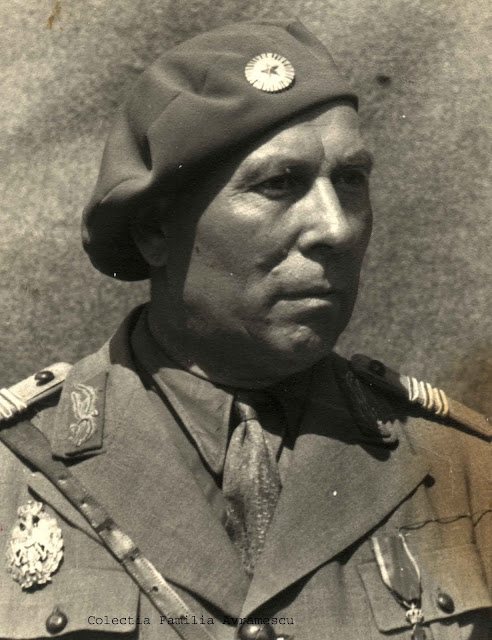 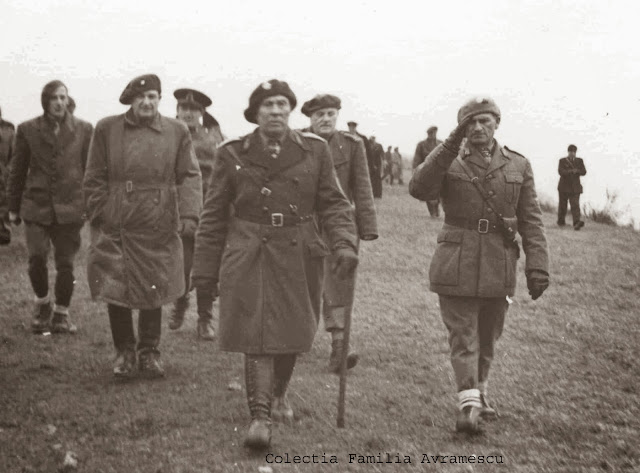 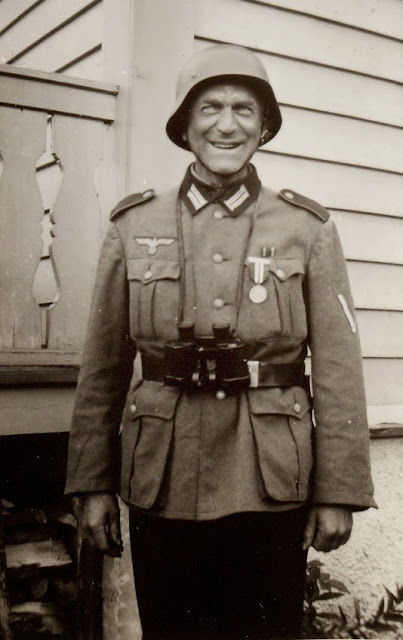 
Posted by Christopher Ailsby at 05:25