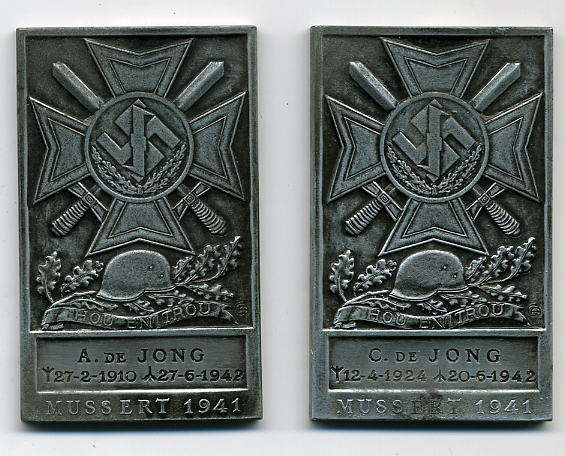 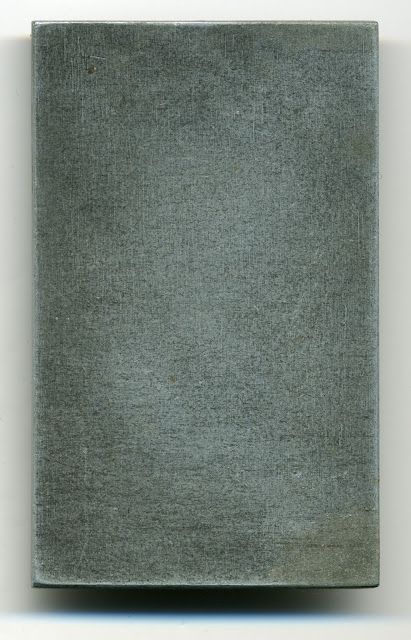 Plaque for Next-of-Kin of Fallen N.S.B. Members - Reveres.
The next of kin of the N.S.B members who fell serving with the Dutch forces in Russia received a commemorative plaque to commemorate or honour those volunteers who had fallen in action on the Eastern Front. This was known as the "Mussert plaquette" or Mussert Plaque, also referred as “Oostfrontplakaat” or "Eastern Front" Plaque. It shows the Mussert Cross above a Dutch steel helmet, which is upon an oak leaf branch. Beneath the branch is a scroll with the inscription “Hou en Trou”. At the base of the plaque is “Mussert 1941”. There is a small panel below the “Hou en Trou” scroll on which is inscribed the fallen man’s dates of birth and death. The first date is prefaced by a “Life rune” symbol, the second by a “Death rune”. Although the obverse depicts the date “1941”, the plaques were actually instated at a later date. In light of the death dates of some of the fallen soldiers, the earliest are from 1941 showing a retrospective award. The date 1941 refers to the date 22nd June 1941, when Germany commenced “Operation Barbarossa” the attack on Russia. This also explains the plaque’s nickname “Oostfrontplakaat” ,Eastern front plaque. The plaque is often confused with the Combat Sacrifice plaque, but this was only awarded to members who already had the Combat Sacrifice Badge. Death dates of 1941 are to be found less  frequently than 1942 and 1943.

It measured 66 mm by 40 mm and is made in white metal, with considerable zinc content. The plaques are maker marked on the upper edge in the middle, with a so called “caduceus” stamp, which from 1815 and was the official maker mark used on all Dutch coin struck at the Royal Dutch Mint in Utrecht. It is also the maker mark for Koninklijke Begeer Though this is very confusing because Koninklijke Begeer is normally the very renowned official maker of Dutch royal awards.

Caduceus stamp.
The plaques are marked on the obverse in the lower right corner of the central square, with a “C” encircling an “A”. This is the designer’s mark of artist and NSB member Cris Agterberg, the designer of the plaque. He joined the NSB in 1932 and remained a member until the end of the war in May 1945. Agterberg was born in 1883, an artist from the city of Utrecht in the Netherlands. He designed mainly furniture, jewellery and other small items. His artist gallery was officially accepted and became a platform for other artists. After the war Agterberg was sentenced in 1947 but was set free immediately because this was less than the time he had already been in jail. It was also taken into consideration that he was seriously ill. He died a year later in 1948. 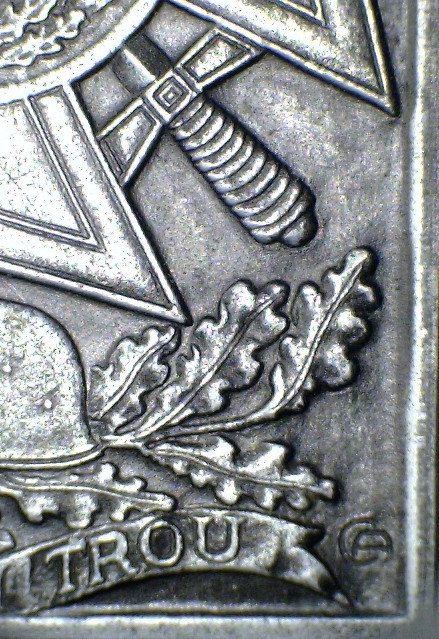 "C" encircling an "A". The designer’s mark of artist and NSB member Cris Agterberg. 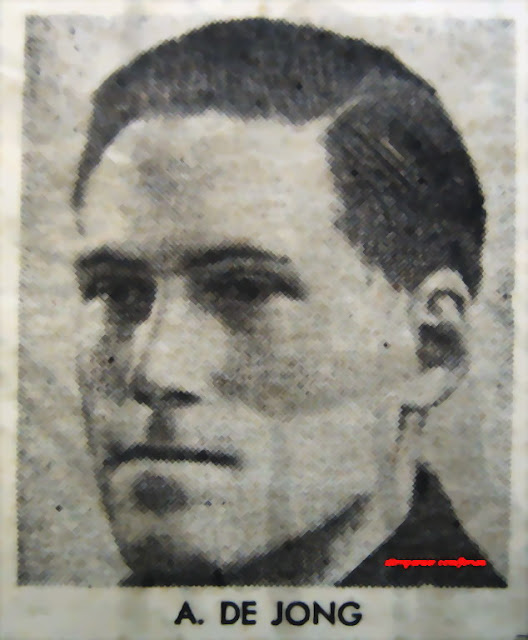 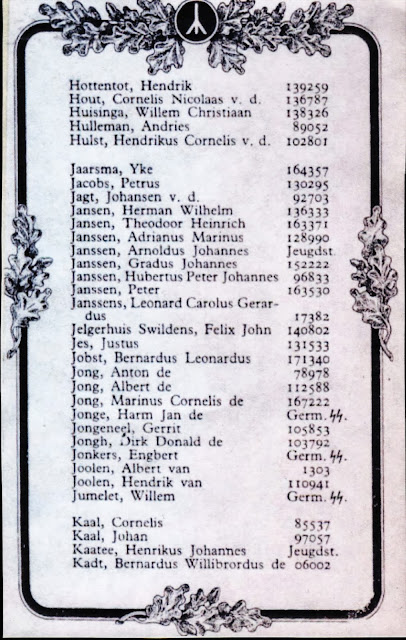 Recipients of the Next Of Kin Plaque: 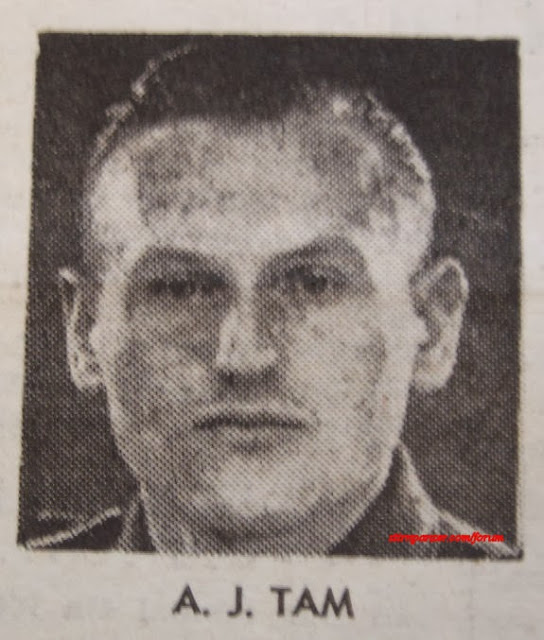 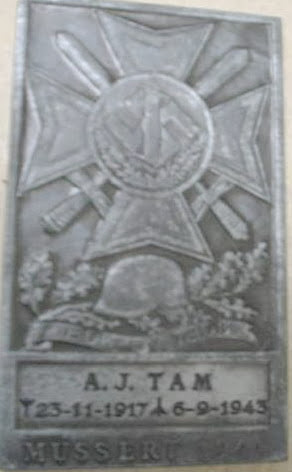 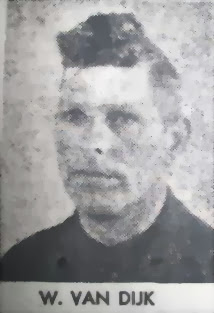 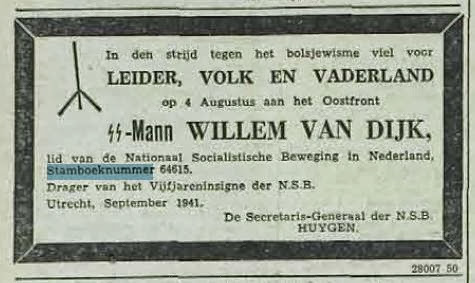 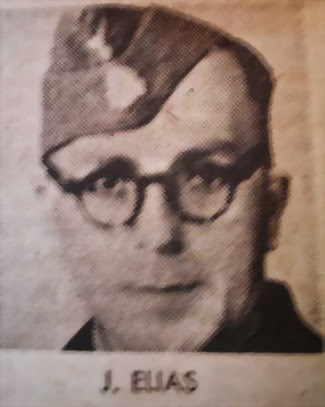 Elias Jozef Johannes Wilhelmus - SS-Sturmmann.
16th June 1908 - 7th October 1943 KIA.
Stambock No     SS Number
He was born in the city of Venlo on16th June 1908. Dutch nationality, living at Heutzstraat 35a in Venlo. He was employed as an office clerk, and then volunteered for military service in the German Armed Forces.  This led him to being enrolled in the Waffen SS as a SS-Sturmmann. Perished in the fight against Bolshevism 1942-1945 on the 7th October 1943 in Chuter/Kreschtschatik (Russia). According to the list of the Volksbund Deutsche Kriegsgräberfürsorge he would have been an SS - Sturmmann. He is buried in the war cemetery in Kiev (Ukraine), Block 4 row 12, tomb 986.


Posted by Christopher Ailsby at 14:22